Oops! It appears that you have disabled your Javascript. In order for you to see this page as it is meant to appear, we ask that you please re-enable your Javascript!
how are your 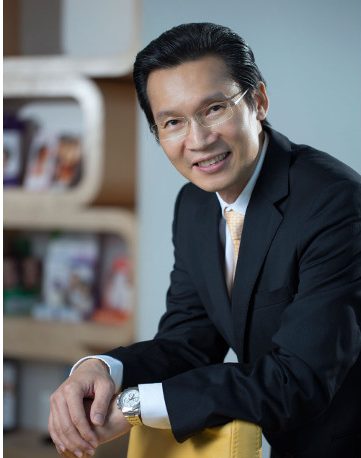 Dr Ng Siew Weng is a Consultant Plastic &Reconstructive Surgeon accredited by the Ministry of Health of Singapore.
伍修永医生是从韩国受过培训的美容整形外科手术专家。

He graduated from the Medical Faculty of the National University of Singapore and pursued several Post Graduate Diploma programs, two of which were in Dermatology.

Thereafter, he was awarded the Human Manpower Development Programme Scholarship (HMDP) by the Ministry of Health. He was the first plastic surgeon from the Singapore General Hospital to undergo one-year intensive training in Plastic Surgery in South Korea under this scheme. He had numerous opportunities to work with world-renowned top Plastic Surgeons in Korea during this one-year fellowship program. His surgical techniques have a strong Korean influence especially in blepharoplasty, rhinoplasty, facelift and breast augmentation.

During his attachment at the Hand Surgery Department in SGH, he received rigorous microsurgery training which was invaluable for honing his superb face and breast reconstruction techniques.

Dr Ng（伍修永医生）was an Adjunct Assistant Professor with the Duke-NUS Graduate Medical School. Dr Ng remains involved in the training of doctors and residents as a Visiting Consultant at the Singapore General Hospital (SGH).

He has published many research papers and has been invited to present on various surgical topics in North America, Europe and many parts of Asia.

Dr Ng（伍修永医生）was the organiser of a grafting workshop at SGH during which local surgeons had the opportunity to learn techniques of fat grafting from both himself and a renowned Korean expert.

In the field of research, Dr Ng is also active in the investigation of the effect of stem cells derived from autologous adipose tissue on the rate of wound healing. During his attachment to the Hand Surgery Department, he received a prestigious government-grant by the Economic Development Board to investigate the treatment of trigger finger and subsequently invented a novel patented device to treat this condition.

Dr Ng（伍修永医生）participated actively in humanitarian trips where he performed free surgeries to correct cleft lip and/or palate, and post traumatic or burns deformities. The countries he had visited include Laos, China, Indonesia and Uzbekistan.